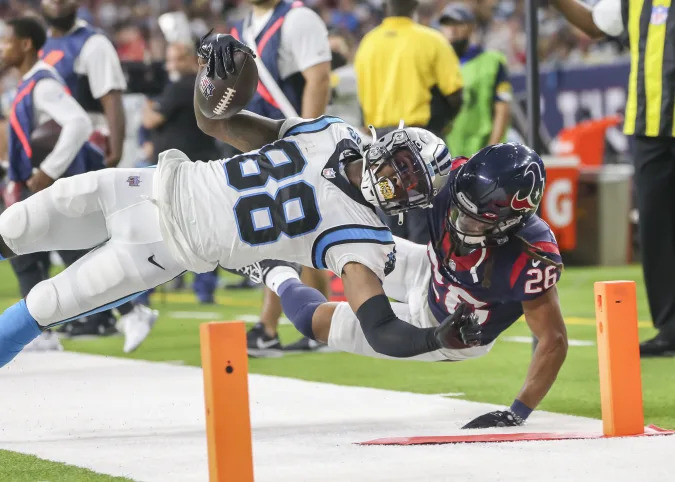 (Engadget) — The NFL’s long-standing Sunday Ticket partnership with DirecTV is coming to an end, following an eight-year agreement the two reached in 2014. The viewing package is probably on the move and the league has reportedly picked its preferred new home for Sunday Ticket: Apple.

It doesn’t seem likely that DirecTV, which has been one of the NFL’s main TV partners for nearly three decades, will renew its deal. The NFL is looking for north of $2 billion per year for Sunday Ticket rights, according to The Athletic, which is at least $500 million more than the satellite company is currently paying the league.

DirecTV has long been losing money on the package. It needs 5 million Sunday Ticket subscribers to cover the current fees, though CNBC reported the figure has been closer to 2 million on average. Combined with a sense that the NFL is diluting Sunday Ticket’s value by shifting more games to other days, which doesn’t exactly make reupping the deal an attractive proposition for DirecTV and parent company AT&T.

As such, potential suitors with deeper pockets appear to be stepping up. Apple, Disney/ESPN and Amazon, which will start streaming Thursday Night Football games on Prime Video next season, are among those who have reportedly shown interest.

It’ll likely be several months before the Sunday Ticket bidding process is over, but Apple looks like the frontrunner. The Athletic reports that Apple is considering offering games on a more ad-hoc basis. It could let fans buy their own team’s out-of-market games or even shell out for standalone games.

One factor in Amazon’s favor is it has more experience than Apple when it comes to live sports. The company has streamed New York Yankees, Seattle Sounders, WNBA and some NFL games, as well as ATP tennis events.