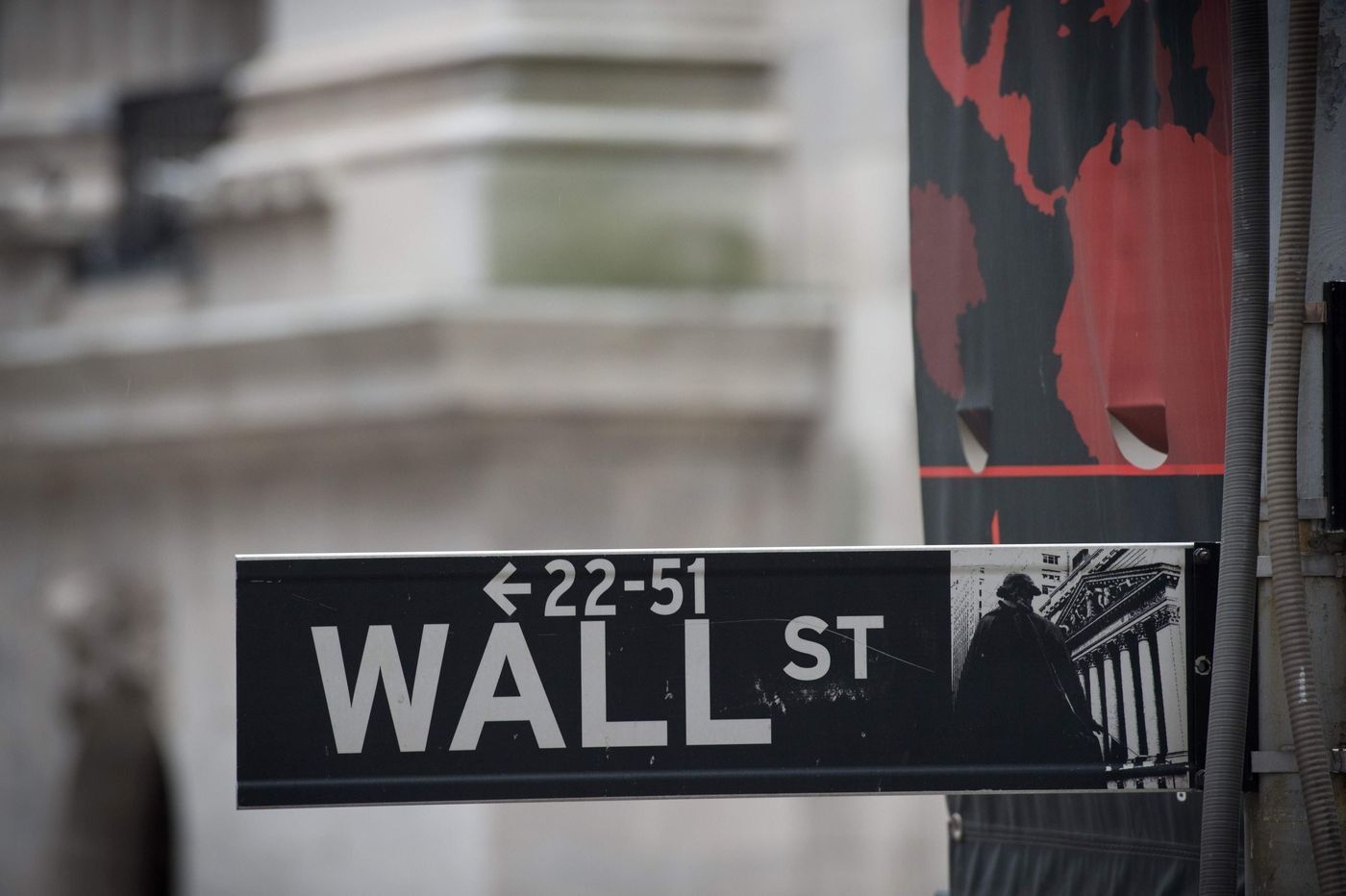 The Treasury market was closed in observance of the Columbus Day holiday, but other markets remained open as usual. Wednesday’s U.S. consumer-price report for September is the next major data release in the week ahead.

The path of least resistance was initially higher to start the week of trading, but all three major indexes turned lower on the day after the early rally faded on lingering negative sentiment among investors.

Strategists were still dissecting Friday’s jobs report, which showed that 194,000 nonfarm jobs were added in September.

Analysts have expressed concern that supply-chain issues that have spread throughout the global economy will compress profit margins, and that inflation will limit consumer demand. Investors are awaiting Wednesday’s consumer-price index report for September — which could reflect record gas prices, higher shipping rates, and supply constraints —to determine how much longer price pressures might persist.

On the public-health side, Merck & Co. submitted an application to the U.S. Food and Drug Administration for emergency authorization of what would be the first pill-based treatment for the deadly illness after the company said data from a Phase 3 trial of the treatment, molnupiravir, the oral antiviral medicine, reduced the risk of hospitalization or death in adults at risk from severe COVID-19 by 50%.

Shares of Southwest Airlines Co. rose 0.3% on Monday, even after the airline canceled hundreds of flights over the weekend, a move it blamed on weather and air-traffic control issues.

Domino’s Pizza Inc. announced the launch of Oven-Baked Dips on Monday, a side that’s meant to be eaten with the company’s Bread Twists. Shares rose less than 0.1%

Starbucks Corp.  shares rose almost 1%. It was upgraded to buy from hold at Deutsche Bank, with analysts anticipating growth in China for a long time to come.

Exxon Mobil XOM said Monday it will build its first large-scale plastic waste recycling facility in Baytown, Texas, to go into operation at the end of 2022. Its shares were unchanged.

Oil futures continued to surge, with the U.S. benchmark settling above $80 a barrel for the first time since 2014.