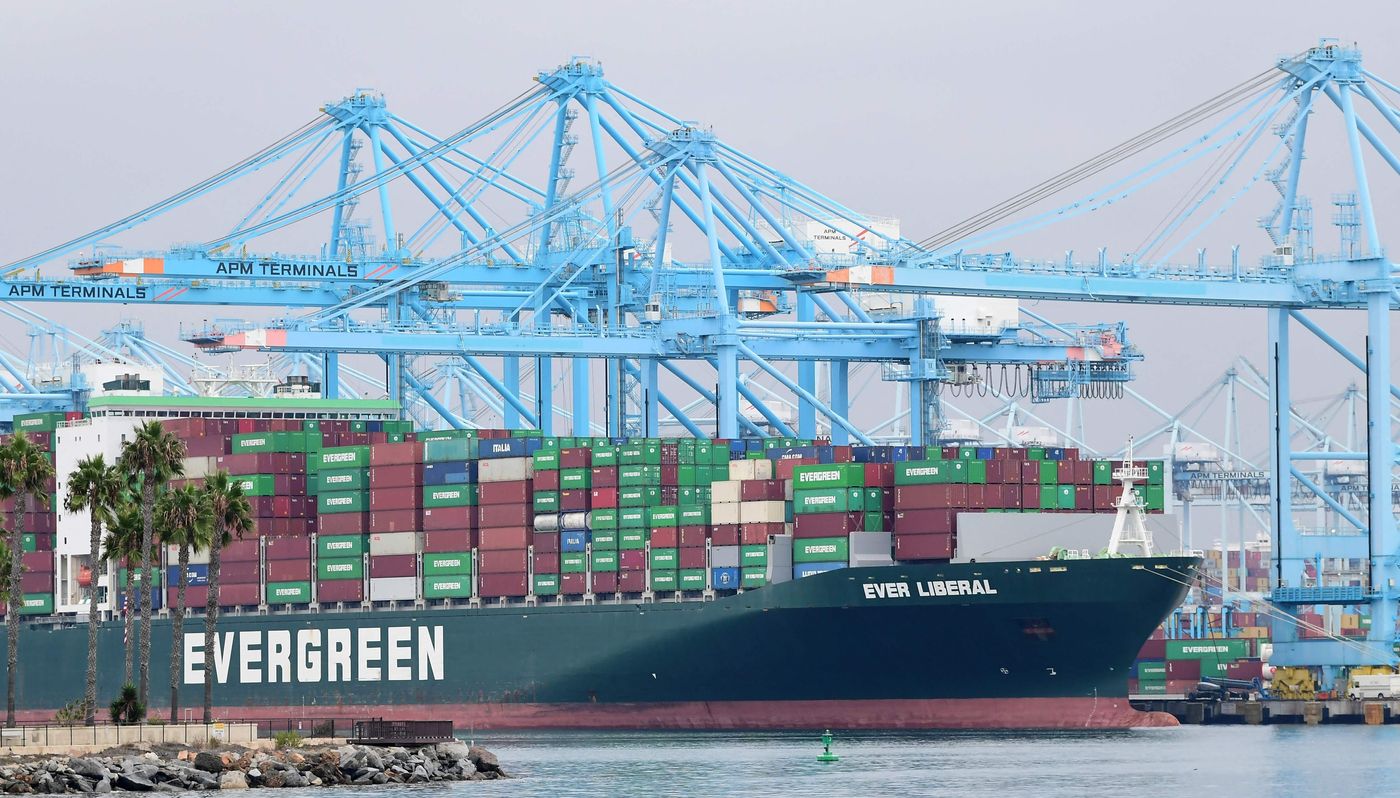 U.S. stocks closed lower Tuesday, after wavering between small gains and losses earlier in the trading session, as inflation worries appeared to weigh on sentiment ahead of the unofficial start of third-quarter earnings season.

With earnings season set to get under way on Wednesday, investors are worried that executives will report that supply-chain woes and inflation are chipping away at corporate profit, which could deliver a fresh hit to Wall Street sentiment.

The International Monetary Fund said it now sees global growth of 5.9% this year — down one-tenth of a percent from its July forecast — and then slowing to 4.9% growth in 2022. The IMF cut its U.S. growth estimate for 2021 by 1% to 6%, its German forecast by five-tenths to 3.1% and its Canadian forecast by six-tenths to 5.7%.

The National Federation of Independent Business early Tuesday said its optimism index slipped one point to 99.1 in September, the lowest reading since March, as small-business owners remained frustrated by shortages of supplies and skilled labor.

On the labor-market front, U.S. job openings dropped to 10.4 million in August from an unprecedented 11.1 million in July, according to a government reportTuesday. A record number of workers quit in August as businesses struggle to fill jobs.