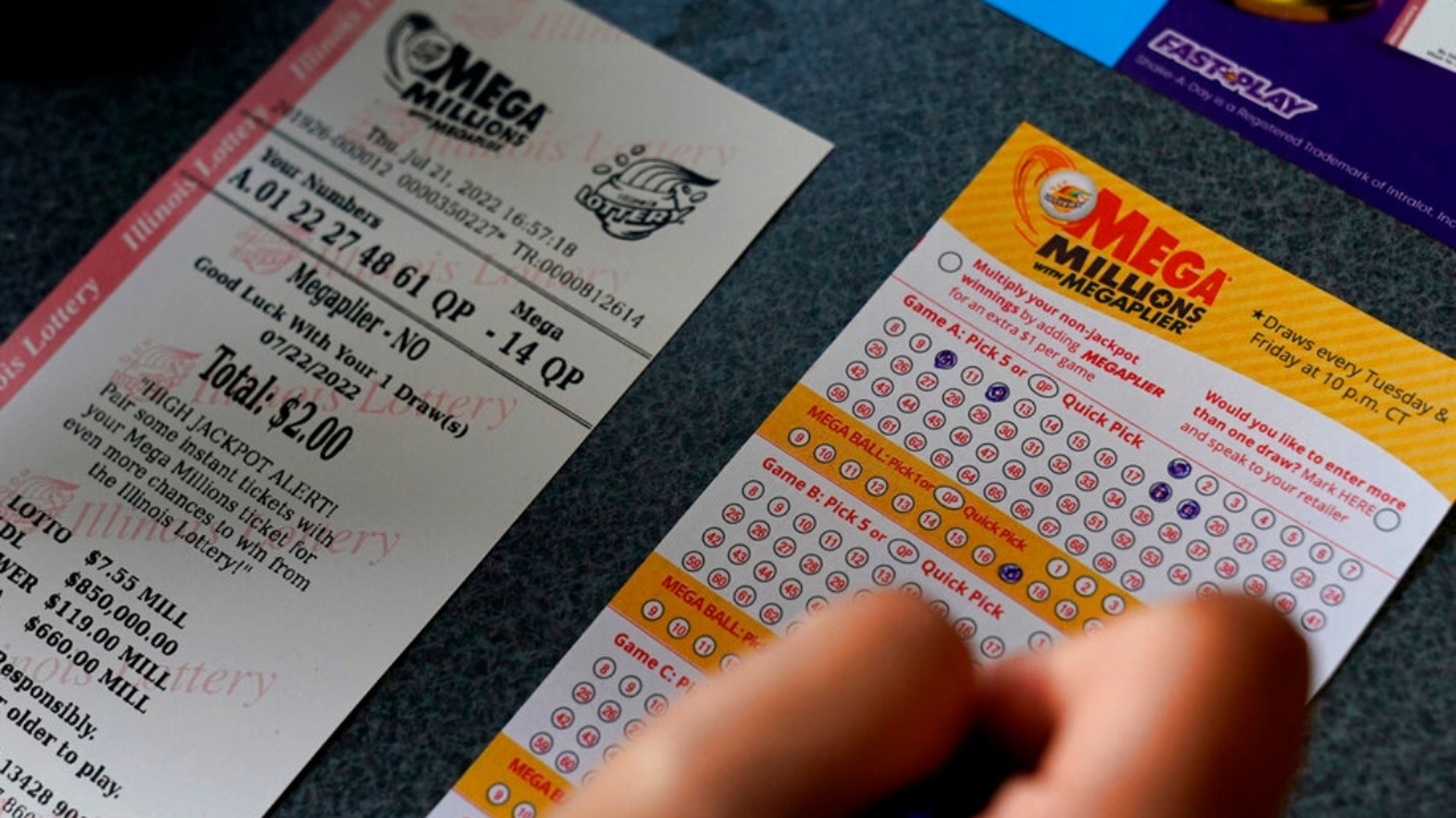 According to a personal finance expert, taking all your jackpot lotto winnings at once leads to greater problems than just a tax-induced headache.

The Mega Millions Jackpot swelled to $1.02 billion after no one claimed the $830 million draw on Tuesday. The jackpot has grown from a meager $20 million in April, going 29 consecutive draws without a winner.

Robert Pagliarini, a financial adviser and author of “The Sudden Wealth Solution,” told FOX Business that most winners would want to take the lump sum upfront even though they only get to keep 60% of the total jackpot thanks to taxes — but that would be a mistake.

“Most people want to take the lump sum: They want their money upfront, even though they know they’re going to, you know, get a 40% hit when they take the lump sum,” Pagliarini explained. “They want control, they want it now; they don’t want to have it spread out over nearly 30 years”.

“All right: You can take that money, you can invest it… do whatever you want with it,” he continued. “The problem with the lump sum is… there is a high chance that people will basically spend the jackpot down and basically run out of money, which we see that time and time again… you make bad decisions and you spend down the money, there’s no reset button, there’s no do-over.”

Which is the smart play: to take the payout or the annuity, why?