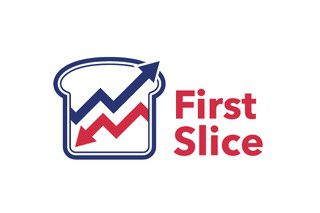 U.S. equity markets rallied on Friday to post gains for the week after Labor Department reports on consumer and wholesale inflation showed prices rose less than expected last month, fueling optimism that inflation may have peaked. A preliminary reading of consumer sentiment for August suggested easing prices helped boost sentiment, though it remained near record lows as close to half of the surveyed consumers said inflation impacted their standard of living. The Dow gained close to 3% for the week, while the Nasdaq and S&P 500 rose over 3%.

Major retailers will be the focus of next week’s earnings reports, beginning with results from Walmart and Home Depot on Tuesday. Lowe’s, Target, and TJX Companies will report on Wednesday, followed by Ross Stores and Kohl’s on Thursday. The U.S. Census Bureau will release July retail sales figures on Wednesday, providing an important update on the strength of consumer spending. Market watchers can also expect the latest updates on the U.S. housing market next week, with July building permits and housing starts available on Tuesday, and existing home sales on Thursday. On Wednesday, the Federal Reserve will release meeting minutes from its latest policy meeting held in July, which could offer additional insights into policymakers’ decisions.

Earnings season continues next week with reports from major retailers, including……..