‘Like A Super Bowl Every Year’: Miami Mayor Francis Suarez on the City’s Formula One Race 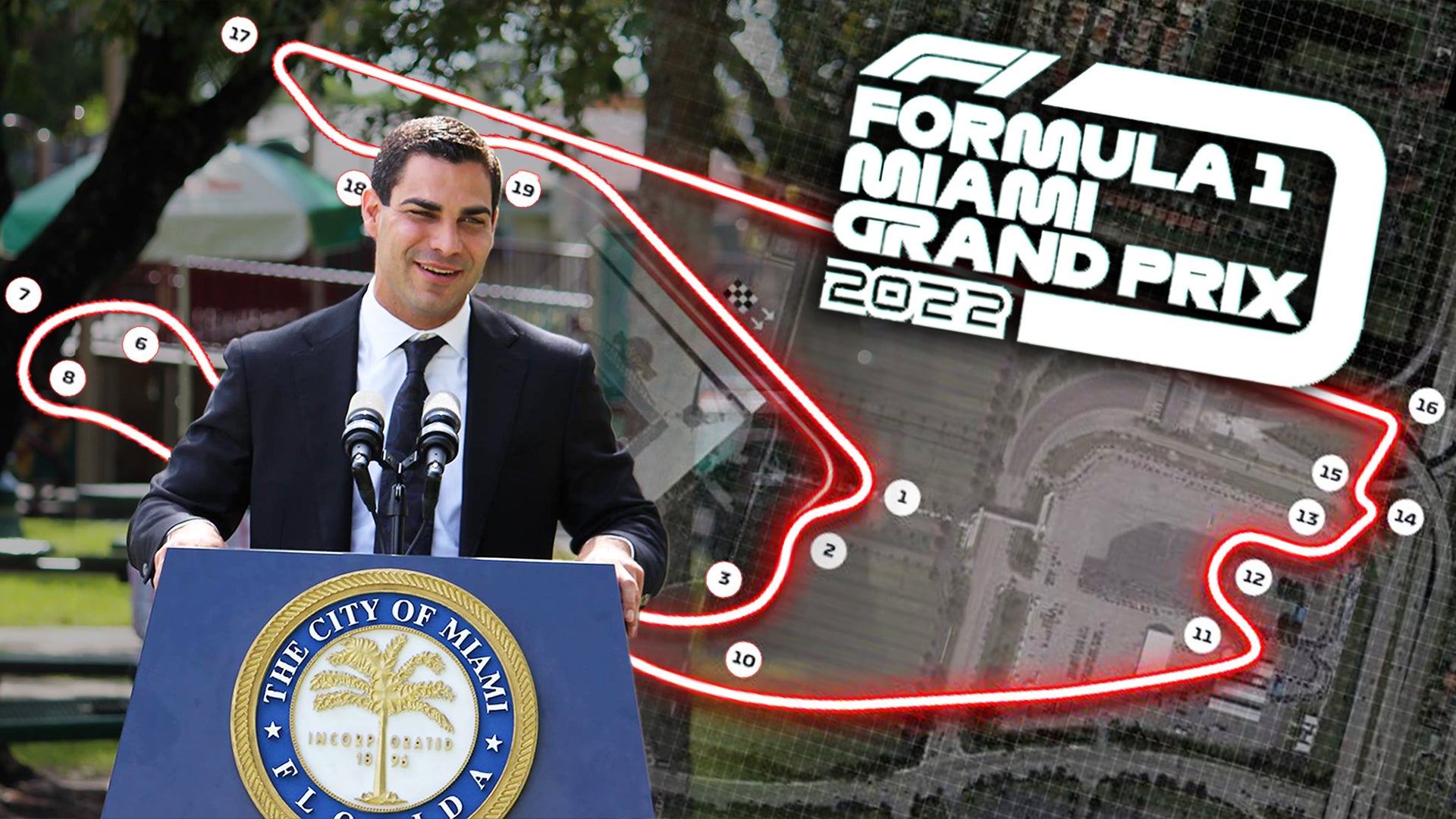 )The/Drive) — The promise of Formula One in the United States has been broken many more times than it’s been fulfilled. From the empty promise of the Port Imperial street circuit in New Jersey to only six cars starting the race at Indianapolis in 2005, the results have been less than stellar even when races have materialized. But despite a lot of false starts, F1 is probably better positioned to grow in America than any time in decades, thanks to almost a decade of success with the United States Grand Prix in Austin and now Netflix’s popular Formula 1: Drive To Survivehelping the series to find a wider audience. There’s one person who wholeheartedly agrees with that: Miami Mayor Francis X. Suarez.

Suarez has been one of the biggest and most vocal forces behind the 2022 Miami F1 Grand Prix. The reasons for this should be almost obvious. Amid a huge influx of newcomers to Miami, the transformation of the region into a burgeoning tech hub, and its increased prominence as an international vacation spot, the benefits to adding an F1 race (technically in nearby Miami Gardens, but with a massive impact on the bigger city and the entire region) are obvious and enviable for any city leader.

And Suarez is first and foremost a politician—a Republican, although the office in which he serves is nonpartisan and he’s one who has made fighting climate change a key part of his agenda—but to say he did this just for political points and business development wouldn’t be entirely accurate. As I found out during a chat with the Mayor—who says is a lifelong racing fan—his favorite F1 team is McLaren, and he’s watched all three seasons of Drive To Survive.

Most obviously, however, he’s a big fan of Miami, so pulling off a marriage between his city (really, the whole region) and F1 furthers his vision of putting Miami even more on the world stage than it is.

“Formula One is a global sport and Formula One can choose to be anywhere it wants to be,” Suarez told me during an interview. “And look, it’s only in two places [in the U.S.], right? It can be anywhere in the world. It shows that Miami is ready to take that next step to become a truly global city.”

Suarez has helped push things in that direction already. At just 43, he’s one of the youngest major-city mayors in the country and is known as a tireless booster for his city. In the pandemic, he’s pushed the city to welcome residents eager for lower taxes, warmer weather, and economic opportunities outside bigger cities. And he’s become notable for using social media to lure Silicon Valley companies and talent to the “Magic City.” Suarez was also an advocate for bringing Elon Musk’s Boring Company tunnels to Miami, and while that may not be the most viable transit solution anyone’s ever devised, you can’t doubt this mayor’s ambitions.

When F1 arrives in Miami in 2022, it will set up shop at the Hard Rock Stadium complex in Miami Gardens, a neighboring town north of the actual City of Miami and with a whole different mayor. That being said, it’ll likely be Suarez’s territory that sees the majority of the economic benefits of F1’s visit to South Florida. In a way, it’s a quite generous arrangement in the sense that the City of Miami won’t deal with as many logistical nightmares come race day, but will get the biggest share of the money pie.

NFL cities have to put together proposals to be awarded a Super Bowl, and if awarded it could be years or decades until they are awarded another one if at all. Hosting an F1 Grand Prix is year after year if the city or metro area is awarded a contract. Why is Miami so attractive to hosting an F1 Grand Prix? What is Miami and South Florida gaining from hosting an event like this? What will be the economic impact on South Florida?