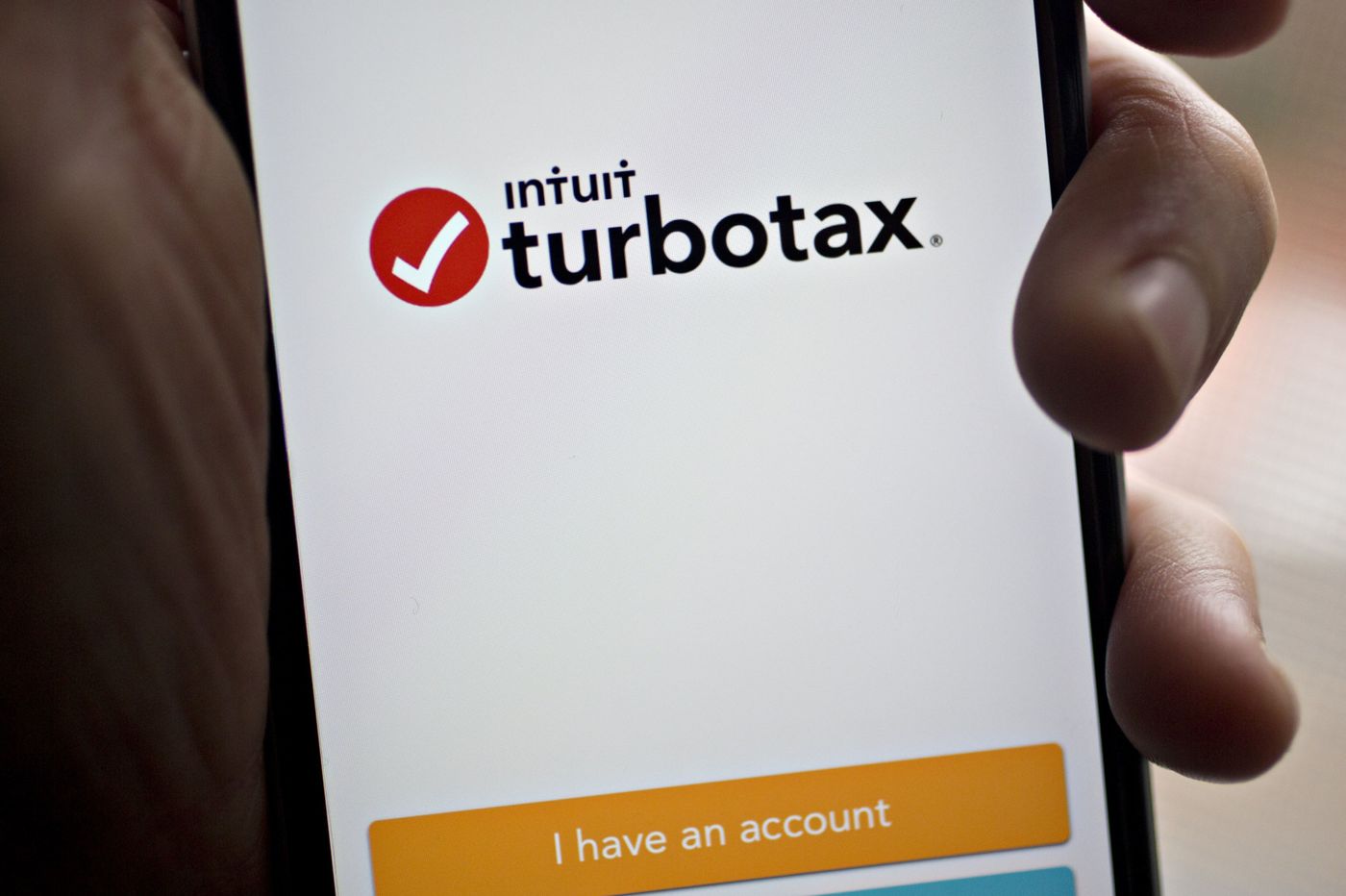 (MarketWatch) — U.S. stock indexes ended mixed Friday, with the Dow Jones Industrial Average sliding amid growing concerns over rising cases of COVID-19 in the U.S. and Europe, but the technology-laden Nasdaq Composite ended at a record high as bond yields fell.

Shares of large technology companies helped deliver a fillip to a stock market otherwise stricken by renewed angst over COVID-19.

Some investors have suggested that bearish news on rising cases of the infectious disease is being used as an opportunity to lighten exposures ahead of next week’s Thanksgiving holiday in the U.S., which is a seasonally thinly-traded period.

An announcement of a 20-day nationwide COVID lockdown by the Austrian government spooked stock markets and sparked buying in government safe-haven bonds on Friday.

In the U.S. cases have been rising in the Upper Midwest, with a busy travel season about to begin ahead of the Thanksgiving holiday next week. Also, the daily case count topped 100,000 for a second straight day on Thursday, with the seven-day average rising to a six-week high of 94,669, according to a New York Times Tracker.

The reports of rising infections pushed down oil prices on fears of a fall in demand resulting from COVID lockdowns. West Texas Intermediate crude slumped 3.7% to settle at $76.10 a barrel.

U.S. markets will close for the Thanksgiving holiday on Thursday, with a shortened session of trading the following day to end the week.

A number of analysts have expressed bullishness about equities, despite a wall of worry, which includes concerns about inflation and the pace of interest rates hikes by the Federal Research.

Markets are meanwhile waiting for President Joe Biden to nominate who will head the central bank after Jerome Powell’s term finishes in February. Markets expect Biden will either renominate Powell or Fed Gov. Lael Brainard.

Elsewhere, House Democrats passed Biden’s $1.85 trillion social spending agenda, after plans for a Thursday evening vote were delayed by a nearly four-hour speech by Minority Leader Kevin McCarthy. The bill must now be approved by the Senate.