Dollar Tree doubles down on pricing items over $1 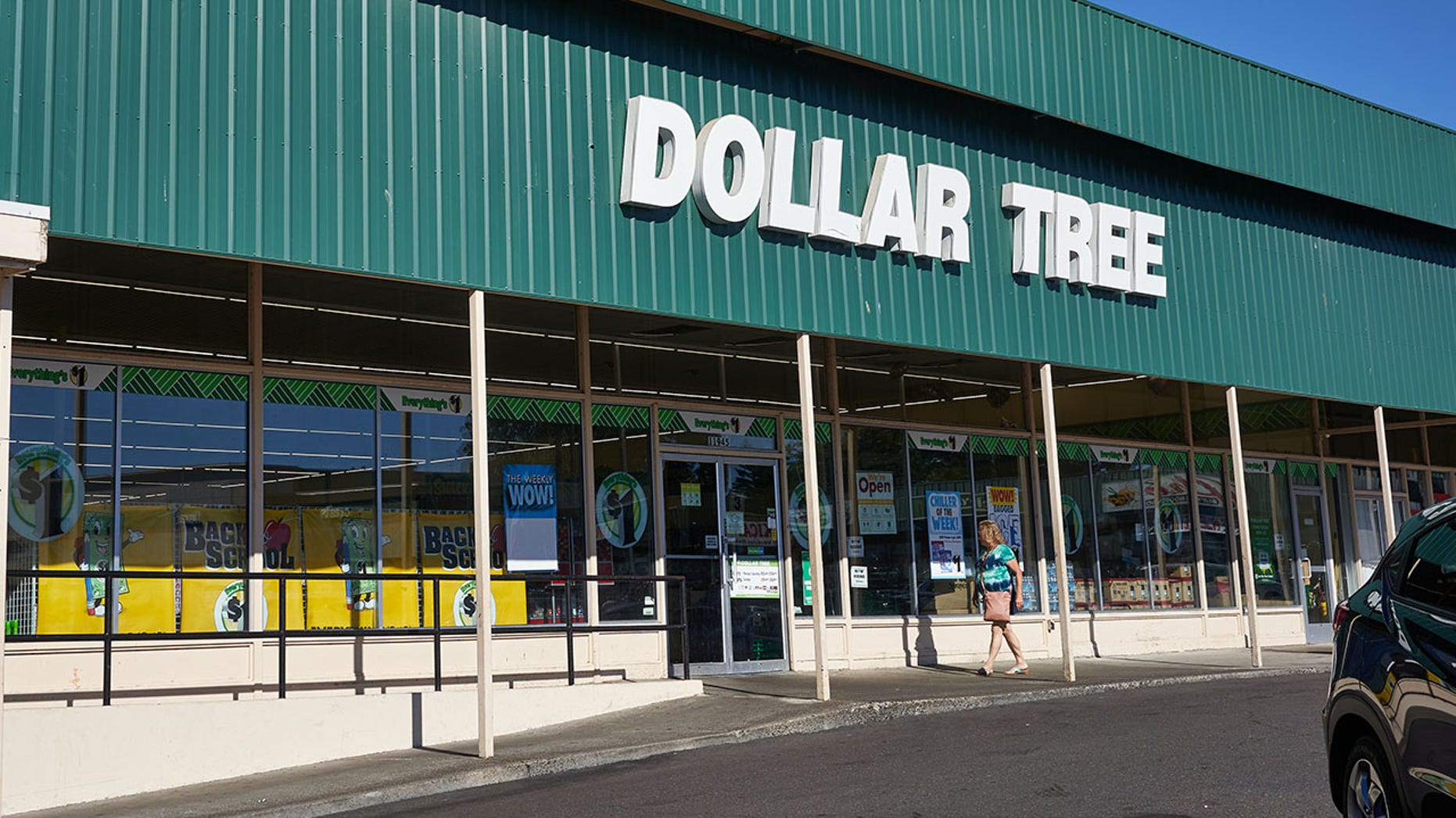 (FOX Business) — After 35 years, Dollar Tree has announced it will begin charging $1.25 for the majority of its products at all of its locations nationwide by the end of April.

The discount retailer says the move to $1.25 will allow it to “materially expand its offerings, introduce new products and sizes, and provide families with more of their daily essentials.” Additionally, the company emphasizes that it will be able to reintroduce items that were previously discontinued due to the constraints of the $1 price point.

“Lifting the $1 constraint represents a monumental step for our organization and we are enthusiastic about the opportunity to meaningfully improve our shoppers’ experience and unlock value for our stakeholders,” Dollar Tree president and CEO Michael Witynski said in a statement. “Guided by Dollar Tree’s same founding principles, we will be relentless in our commitment to offering our customers the best value possible.”

The announcement comes as Dollar Tree has seen “broad consumer acceptance” of new price points above $1 during its initial testing phase at more than 100 legacy stores. As a result of the positive customer feedback and store performance during the testing, the initiative has already been introduced at nearly 200 additional legacy Dollar Tree stores. The company plans to roll out the new price points at more than 2,000 additional legacy stores in December.

The initiative, announced in September, came in an effort to mitigate rising freight, distribution, and operating costs.

Dollar Tree moved more containers than originally planned during the third quarter, resulting in significantly higher freight costs than originally forecasted. However, the company said that its strong sales performance was able to offset those costs, with earnings per share coming in at the high end of the company’s forecasted range.

While Dollar Tree believes that much of its freight challenges are “transitory,” it warned that freight and supply chain disruptions continue to be its biggest challenge in the near term.

Looking ahead, Dollar Tree expects its higher freight costs in the fourth quarter to be offset by the $1.25 price point, with its forecast for consolidated net sales in the range of $7.02 billion to $7.18 billion, based on a low single-digit increase in same-store sales. Diluted earnings per share are estimated to be in the range of $1.69 to $1.79.

How will the rise in price point affect the overall sales at Dollar Tree? Will Dollar Tree have to change their name and do a marketing campaign, explain?