Amazon in Talks to Buy a Minority Stake in NFL Network & NFL RedZone; Could This Lead to the NFL Sunday Ticket Rights? 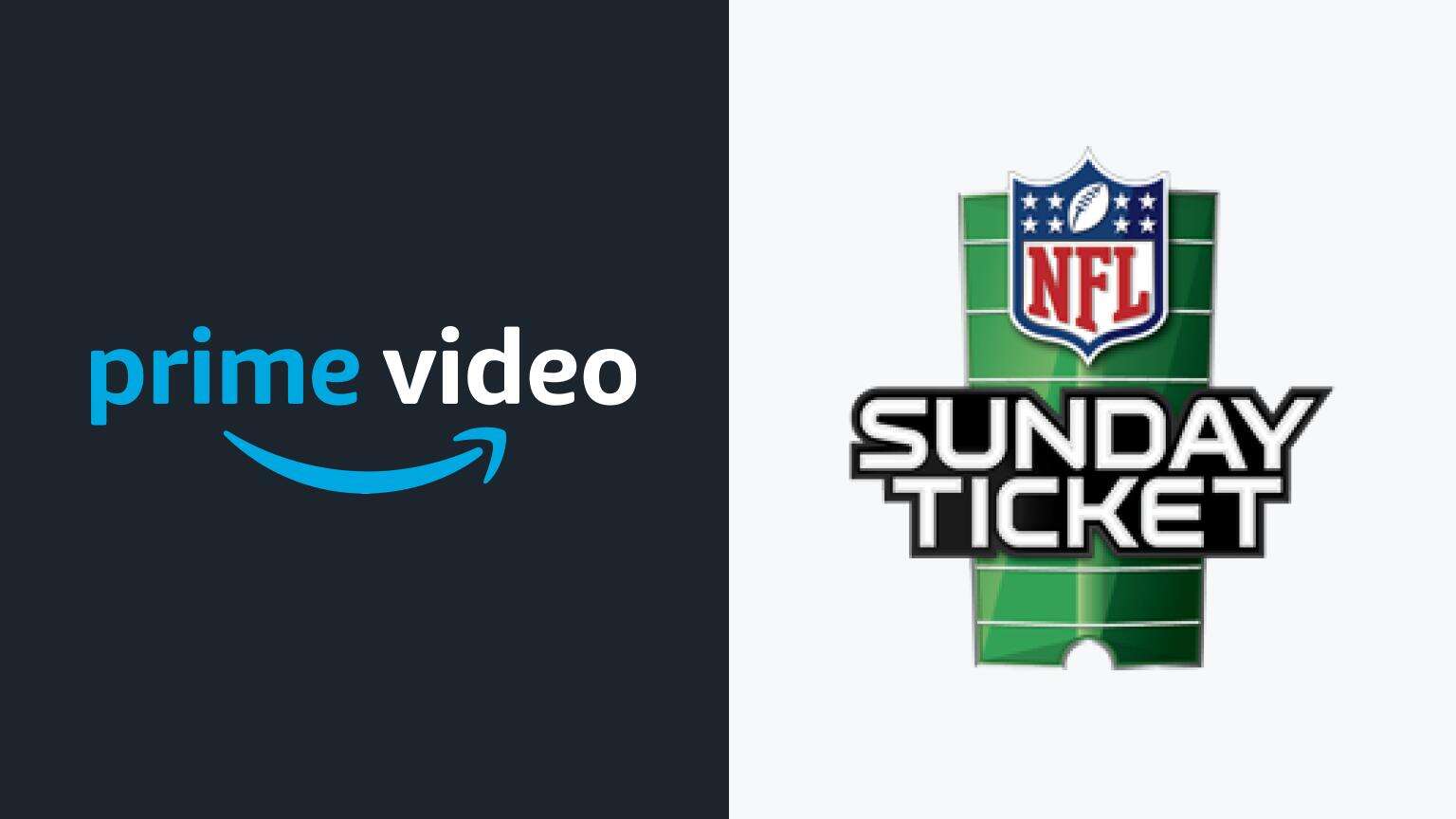 (The Streamable) — Amazon wants to invest in the NFL’s media properties — but could this be a slow burn play at NFL Sunday Ticket?

According to Front Office Sports, Amazon is in talks with the NFL to buy a minority stake into the league’s media properties, including NFL Network, NFL RedZone, and even NFL.com. As Amazon is already the exclusive home for the NFL’s Thursday Night Football, it could be said that this further investment into the League will set the groundwork for an eventual play at NFL Sunday Ticket, the NFL’s out-of-market broadcasting service. The current deal with DIRECTV ends in 2022, and Amazon, along with Disney, ViacomCBS, Comcast/NBCUniversal, Apple, and basically any giant media company will likely make a play for the rights.

Amazon shelled out big bucks to secure the rights to Thursday Night Football earlier this year as part of the NFL’s monstrous 10-year media deal, which also includes CBS, NBC, FOX, and ESPN. TNF will now stream exclusively on Amazon Prime Video for the next decade. Amazon would love nothing more than to partner its Thursday night offerings with the full slate of Sunday afternoon games, too.

Amazon also serves as the provider for the NFL’s “Next-Gen Stats,” which include data points such as win probability, player speed on breakout plays, and more. Amazon could digitally integrate its stats into a Sunday Ticket broadcast in a way that would alleviate the NFL’s broadcast teams and could help Amazon secure the Sunday Ticket rights.

NFL Commissioner Roger Goodell recently told CNBC that he wants a digitally-focused strategic partner to move the league into the streaming age and even mentioned Amazon by name when discussing the new direction. This bodes well for Amazon but could spell disaster for other media entities trying to get into the Sunday Ticket fray.

Why does Amazon want NFL Media Properties so badly? What would the NFL gain from selling to Amazon that others don’t have, explain?