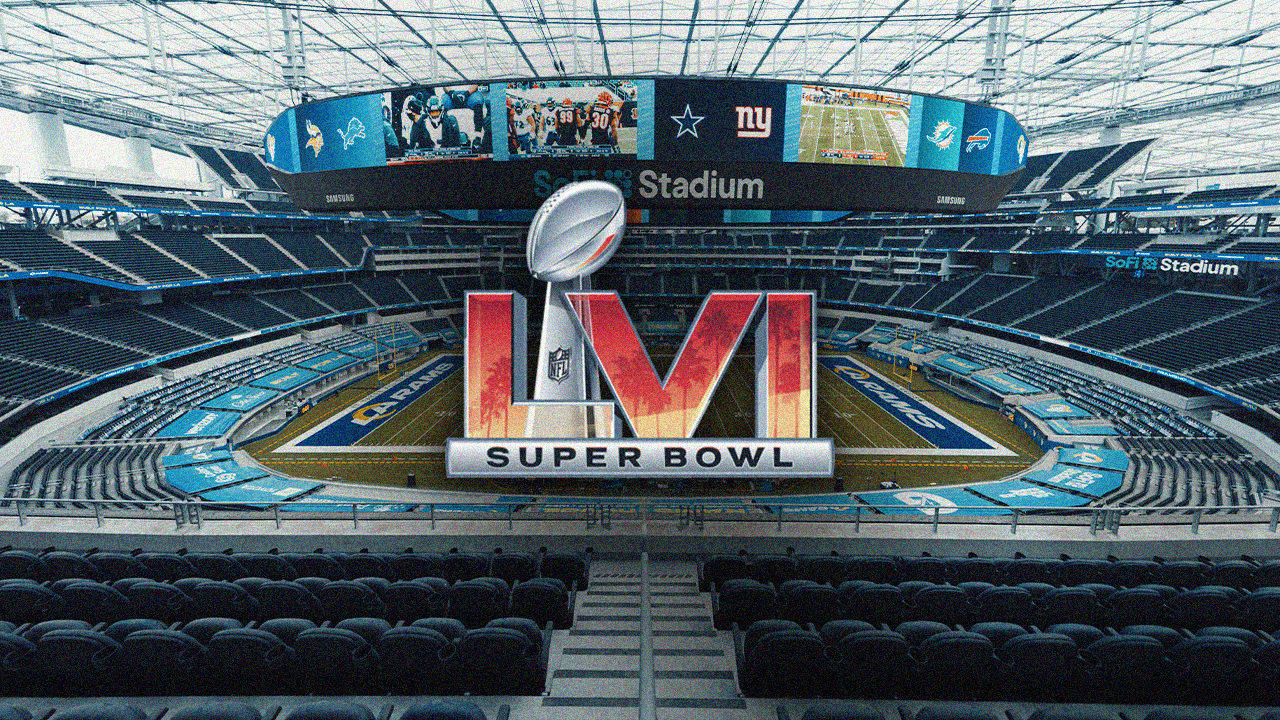 (Sportico) — Since the return of fans to stadiums and arenas, teams across the domestic pro sports ecosystem have found club seats, suites and luxury boxes to be in high demand. But the interest in premium inventory and hospitality has not been limited to regular-season games in local markets. John Langbein (partner, QuintEvents) said the clamoring for upscale experiences at marquee sporting events “has never been higher.” If the sale of NFL’s sale of Super Bowl LVI luxury boxes is a proxy, Langbein’s characterization of the marketplace is on point. Bobby Gallo (vice president of club business development, NFL) said the league has “seen unprecedented demand for Super Bowl suites in L.A. …. We’ve sold multiple Super Bowl suites for over a million dollars to date, and we expect that momentum to only pick up even more as supply becomes almost non-existent and demand continues to increase.”

JWS’ Take: Strong demand for premium seats and suites at the local level does not guarantee comparable interest for tent-pole events—particularly during a pandemic when some people may still be hesitant to travel. The events draw distinctly different audiences. Historically speaking, local businesses buy up much of a team’s available premium seating. But for the Super Bowl, which will be held this Feb. 13, it is larger corporations and high-net-worth individuals (along with some businesses based in the host city) buying suites early. Once the participating teams are known, Gallo said, “There is typically an influx of demand from local partners, suite holders, etc…, for those participating teams.”

According to the NFL, $1 million is the most ever paid for a suite at the Super Bowl. The league said the previous high was $750,000 for a box at Super Bowl LIV in Miami, in February 2020.

The league’s ability to command seven figures for a suite, despite SoFi having 90-plus more than Miami’s Hard Rock Stadium, reflects the strong demand to attend marquee sporting events in a premium way. Brian Ruede (president and COO, QuintEvents) says his company, which focuses on upscale experiences and big events, is “seeing numbers related to the consumer marketplace that is bigger than we’ve ever seen, by a factor of double. 2021 will be the biggest year in company history, and the indicators going into 2022 are off the charts.” The 2022 Kentucky Derby, which remains more than five months out, is already the biggest Run for the Roses in Quint history, as measured by sales volume. (To be clear, Quint sells Super Bowl tickets but does not participate in-suite sales for the game in any meaningful way.)

There are a number of factors driving consumer demand—and therefore pricing. For starters, “Individuals have just had it with being without [sports] for so long,” Langbein said. “They want to see it. They want to touch it. They want to experience it. And they are going.” That includes those who make the Super Bowl an annual event but were unable or chose not to attend last year.

There has also been an increase in discretionary income within the upper class over the last 20 months, creating a larger pool of prospective buyers for Super Bowl suites. Some fans remain afraid of being a part of a large crowd (which has more people seeking the intimate experience offered by a suite). And Los Angeles has not hosted a Super Bowl in 30 years.

Just because the NFL was able to command $1 million for a suite to Super Bowl LVI does not mean the floor has been reset moving forward. While a suite with similar characteristics might sell for the same price next year in Phoenix, the league’s ability to command the same price (or more) will depend on the demand that exists at the time.

Corporate interest from non-league partners has helped to drive the “unprecedented” demand for Super Bowl suites, Gallo said. He noted the league already maintains a waitlist, despite SoFi Stadium having more than 250 suites in the stadium (roughly twice as many as Tampa, the site of last year’s Super Bowl). “Similarly, [corporate interest] on the club [seat] side has also been strong so far this year, and it has been driven by finance, construction, and medical businesses, as well as private/high-net-worth individuals.”

Quint is also seeing demand from corporate America coming on. “If you look at the events that are happening in 2021, the consumer marketplace [has been responsible for 85-90% of sales],” Ruede said. “As we go into events that are occurring next year, the pendulum is swinging. We’re seeing the corporate marketplace actually pick up market share.”

The corporate marketplace has been slower to return than its consumer counterpart has. While that is expected to remain the case through the end of 2021, Ruede says, businesses are “getting very bullish about re-entering [the premium hospitality space] in 2022. [Corporations are] fully engaged in planning as it relates to Q1 and beyond. We’re seeing [booking] at levels significantly higher than what we saw in 2019.”

What has caused the 25% increase in suite pricing for the upcoming Super Bowl? Why would corporations want to pay such a premium to attend this event? How do corporations justify the spending to their shareholders?