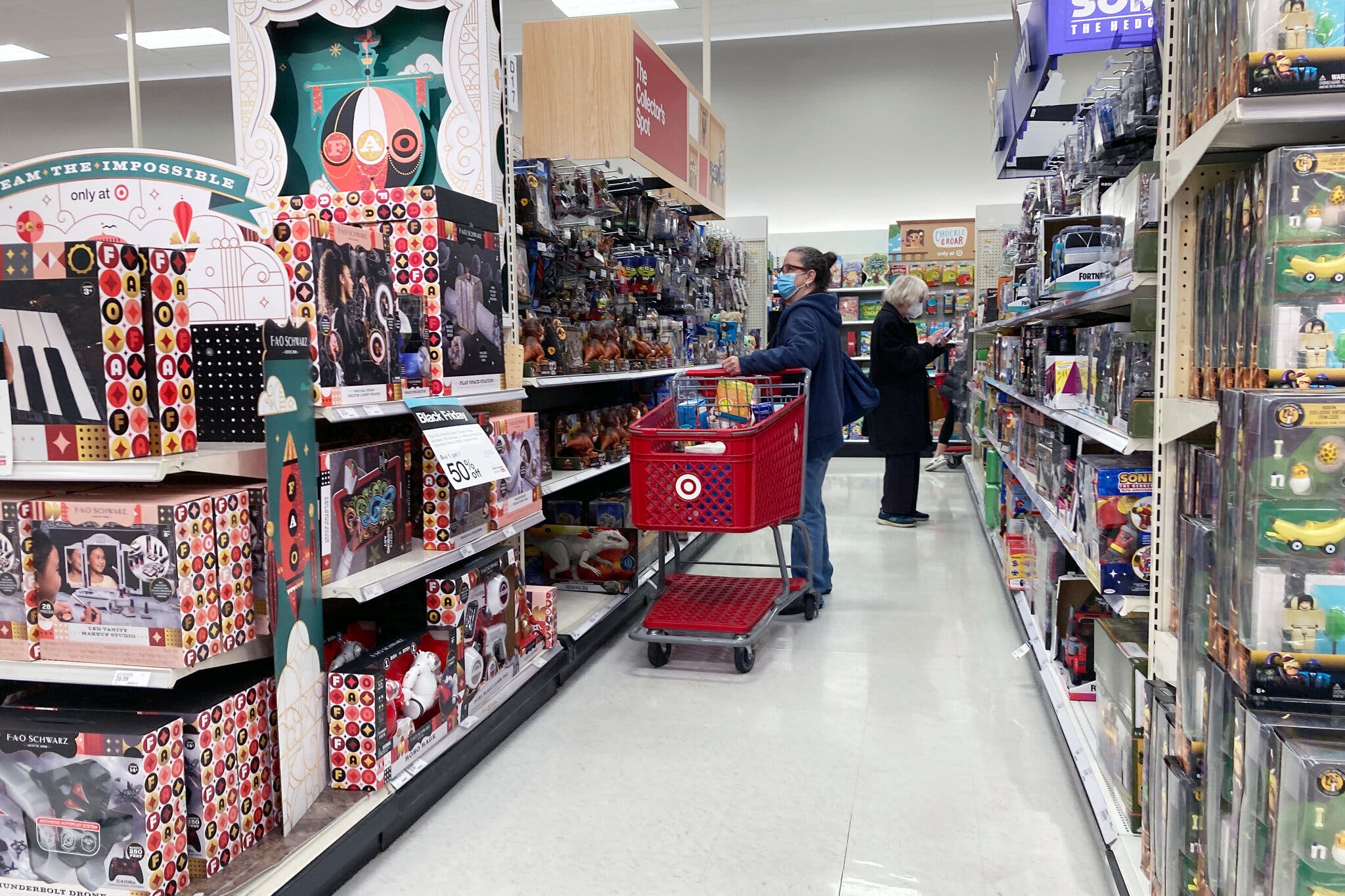 (New York Times) — Many retail giants have opted to close on Thanksgiving Day during the coronavirus pandemic, citing safety concerns and gratitude for their employees.

Retailers also have expanded their online offerings, as well as their pickup and delivery services, to meet customer demand amid lockdowns and pandemic restrictions.

For the second year in a row, Walmart and Target will close on Thanksgiving, repeating the move as retailers across the country scramble to hire or retain employees, with millions fewer Americans working than before the pandemic and more people quitting their jobs than ever before.

Here are some retailers’ plans for Thursday and Friday hours:

Walmart will spread out its Black Friday discounts to three events throughout November.

Target stores will close for Thanksgiving every year from now on. Most will reopen at 7 a.m. local time on Friday.

On Friday, hours may vary by store, and Nordstrom encouraged customers to search for holiday hours in its store locator online.

Most Costco stores will reopen as early as 9 a.m. on Friday.

On Friday, store hours vary, with some stores opening earlier than usual. Customers can view their local store’s hours on Apple’s website.

Friday hours may vary from normal operation, with some stores opening as early as 5 a.m. Customers can view their local store’s hours with Best Buy’s store locator.

T.J. Maxx, Marshalls, HomeGoods, Sierra, and HomeSense stores will be closed on Thanksgiving. Most stores are scheduled to reopen at 7 a.m. on Friday.

Stores will reopen at 5 a.m. on Friday and close at midnight.

Stores will operate during regular business hours on Friday and throughout the weekend.

On Friday, stores will open earlier than usual. Most are set to open at 6 a.m.; Home Depot recommends using its store locator to verify hours.

Stores will reopen at 6 a.m. on Friday and stay open till midnight.

Pandora will close its stores on Thanksgiving Day for the second year in a row.

Stores will operate during regular business hours on Friday and throughout the weekend.

Most locations will close by 5 p.m. On Friday, most will open an hour later than usual.

Hours may vary by location, with some closing as early as 5 p.m.

Most stores will have adjusted hours from 9 a.m. to 6 p.m.; 24-hour locations and 24-hour pharmacies will remain open.

Most locations, including 24-hour locations, will have regular hours on Thanksgiving and Friday. The company recommends calling ahead or visiting cvs.com to confirm local hours, as some locations will reduce hours or close for the holiday.

Stores will open an hour earlier than usual, at 7 a.m., and close an hour later, at 10 p.m. Regular hours resume on Friday.

Why are certain retailers closed and others open during the holiday? Does being open or closed on a holiday affect the retailer’s and their corporate image, explain?

One thought on “Open or closed on Thanksgiving? Here are stores’ plans for Thursday and Friday.”