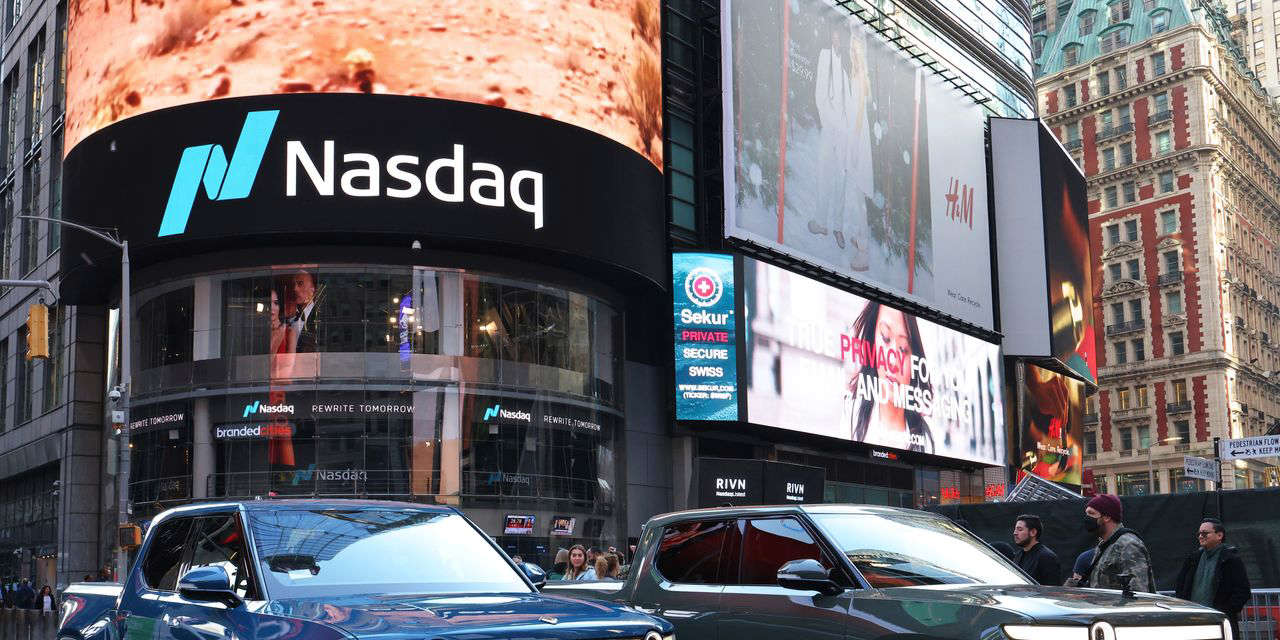 (MarketWatch) — The S&P 500 index and Dow Jones Industrial Average was trading lower Friday afternoon, though off their worst levels of the session, as investors assessed the economic impact of the spread of the coronavirus omicron variant and the most recent moves by central banks around the globe.

The “almost manic” moves in the market this week probably are linked to shifting monetary policy, as the Fed becomes less accommodative while positioning itself for potential interest rate hikes next year to combat high inflation, according to Tim Courtney, a chief investment officer of Exencial Wealth Advisors.

Meanwhile, President Joe Biden warned Thursday during remarks at a White House briefing that hospitals could be overwhelmed as the omicron variant spreads rapidly across the U.S., declaring the potential for a “winter of severe illness and death.” The progress of the illness has raised some doubts about the economy and the reaction of central banks to the persistent pandemic.

New York Fed President John Williams, during a CNBC interview on Friday, however, said he is confident the central bank can get a handle on surging inflation without causing a recession, as some market participants fear.

Williams said the economy is now in a unique set of circumstances driven by the COVID-19 pandemic and “looking back at historical episodes” isn’t the best guide for how the economy will evolve.

Fears of an economic slowdown were emanating out of the bond market early Friday, with the 10-year Treasury note yield falling below a closely watched level of 1.40%, before edging slightly higher in afternoon trading. A decline in long-dated Treasury yields often implies that investors are worried about the economic outlook.

The slide in yields comes even after the Fed on Wednesday announced plans to speed up the reduction in its monthly bond purchases so that the program ends in March instead of June. The central bank also projected three quarter-point interest rate increases next year as Fed Chairman Jerome Powell said there was a risk of high inflation persists.