Why ViacomCBS Might Kill Showtime and Noggin — The Streamable 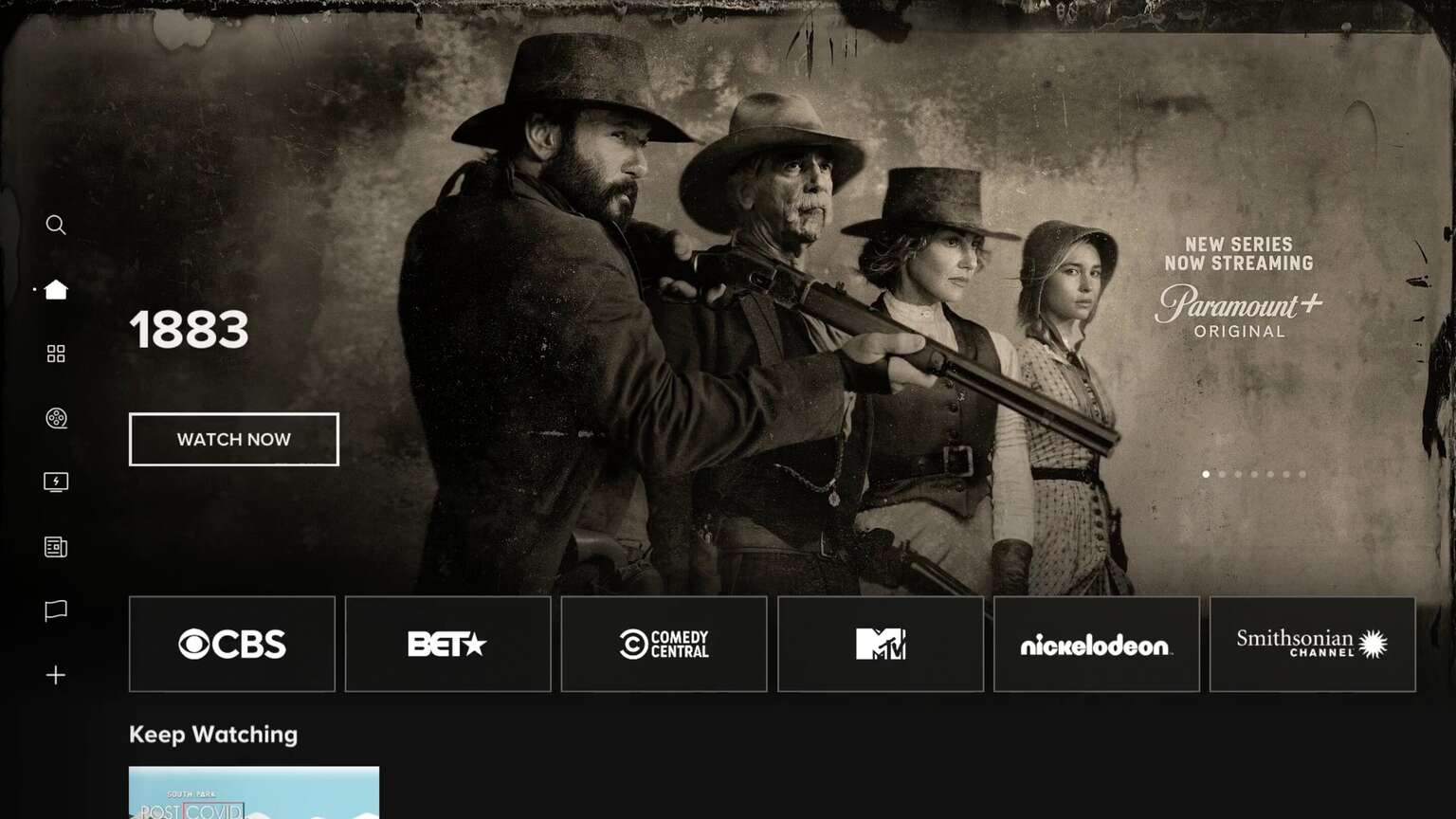 As the streaming wars heat up, every media company in the game is being forced to reassess its strategy. Disney has decided to funnel every Pixar movie to Disney+ while Marvel movies get a theatrical-only treatment. WarnerMedia made the big move to boost its numbers by releasing films on HBO Max the same day they appeared in theaters last year. And ViacomCBS has been moving slowly, rebranding CBS All Access as Paramount+ and slowly investing in streaming-first hits like “1883.” If ViacomCBS wants to make an even bigger splash, it could kill off two existing streaming services to make Paramount+ a more compelling value……..

How effective is rebranding to a company? How can Paramount+ improve its position versus its competition?